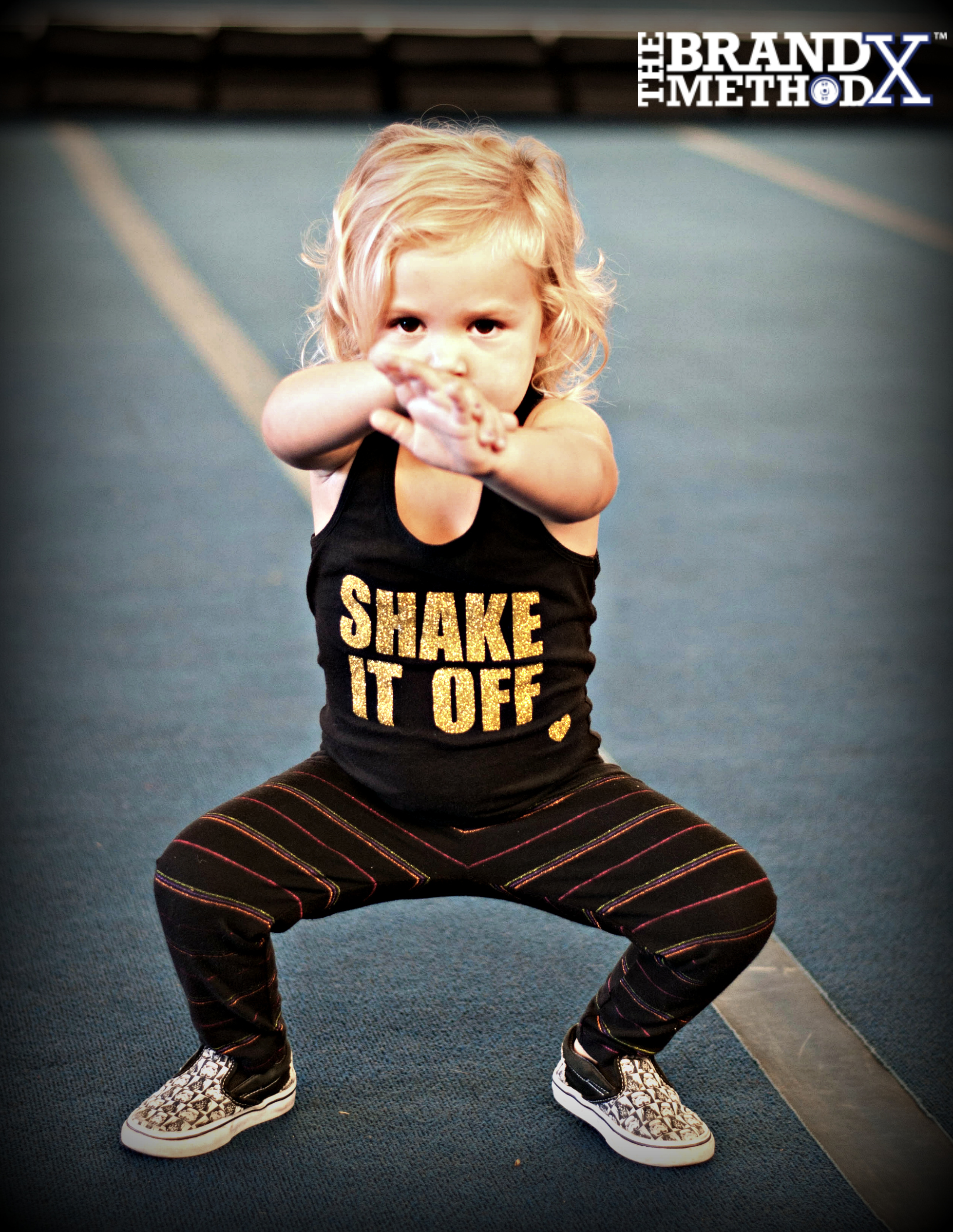 WARM-UP:
Switch – Divide players into two groups and line kids up on opposite sides of a large play area. Create coned section as home base for each side. Kids will race to other side. First team to get all players into its home base gets a point. Play can continue until a certain number of points are attained or for a given time.

CONDITIONING:
Safe While Moving – Scatter around a play area one fewer tall cones than the number of players. This is essentially a game of tag where kids are safe while doing the movement—today, the movement is jumping jacks–but can be tagged while running between cones. Have kids do five jumping jacks at any cone then immediately move to another cone without being tagged.

GAME:
Farmers and Lumberjacks – Scatter tall cones around a playing area of about 30’ x 30’, half upright and half knocked over. Divide the group into Farmers and Lumberjacks: Farmers are asked to keep the cones growing (standing) and Lumberjacks are asked to cut (knock) them down. All players must be moving at all times and cannot block or protect cones or touch other players. If at any point all cones are either up or down, the trainer calls freeze and the kids do 3 reps of a selected bodyweight exercise. Teams swap roles every few minutes.