Unbullyable™ – The “Select Model” in Youth Baseball and Other Bullsh!t, Part 2 of 3 – The Brand X Method

Unbullyable™ – The “Select Model” in Youth Baseball and Other Bullsh!t, Part 2 of 3 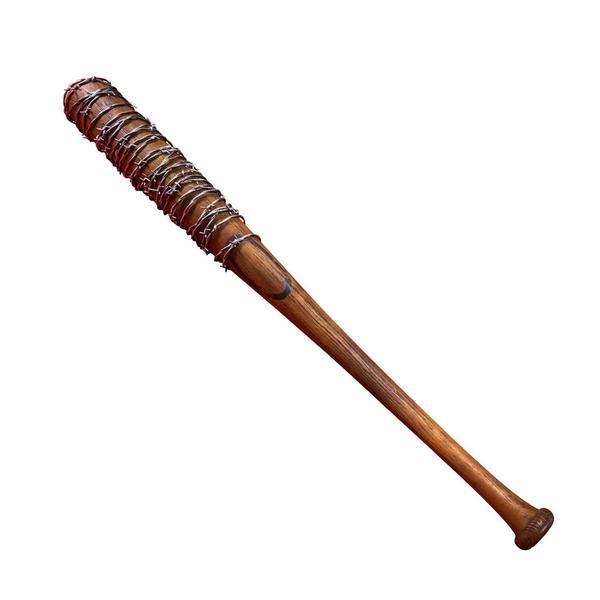 I consider myself a mediocre parent. Possibly because I’m a reluctant parent (question of the year: who knew it could be so hard? I did. I knew parenting would be hard.) A few years ago, I thought I would try to instill in my son what I understood about having fun with sports. It was obvious to me (as many things are to those of us who have logged many years on this veil of tears): the key to having sports fun is to embrace FSU, that is, fill your heart with joy and bloodlust. Heh. Can you imagine? Da fuck was I thinking? Expecting a particularly guileless 11-year-old to appreciate such a frank insight. I also kept suggesting to the squid that he become a student of the game of baseball—watch it on TV, analyze gameplay when he was on the bench, how is the ump’s strike zone, what is the opponent’s defense up to, etc. Hey, let’s make it like your other favorite pastime, school. Don’t play the game, rather work at it, study it. And while you’re at it, be sure you do so with the heart of a berserker.

But it could be the participation trophies. Those wicked offspring of some Lovecraftian god, issuing forth in a maggoty spew from a brackish quantum gash to turn our kids into entitled twats. It’s something called the “select model,” dragging our kids onto a midden heap of prima donna disgruntlement and dropout, aborting a child’s warrior ethos in its little warrior womb, and aggravating the King Solomons of that most rarefied of airs—collegiate sports—such as Coach Robichaux.

Nothing at all to do with decisions to put our children into intensive, competition-heavy travel sports and year-round programs at ever-younger ages and being worriers not grown-ups (WnGUs) because some FBFoaFBF posted yet another video of his kid “putting in work” (PiW) with his batting coach, while your kid watched a YouTube video of an unfunny jackass commentating on CS-GO gameplay with an old episode of Family Guy blaring on the TV.

Bringing me back to Coach Robichaux’s complaint. Here is his 2015 Ragin’ Cajun profile. Been in the game a long time and quite accomplished. I figure he’s a great college baseball coach. He makes his case against Daddy Ball with a downhome drawl that leaves no doubt that he’s forgotten more about baseball than yada yada yada. He punctuates his remarks with a good question: Why would anyone create the select model for youth baseball when it doesn’t jibe with the reality of the sport at higher levels of play (or work or whatever)?

About two years ago, I commented on a bullshit solicitation I received in the snail mail excitedly telling my then-13-year-old son about his special selection to be part of a “showcase camp.” Since then, I’ve gotten scores—literally scores—of these emails trying to get my son to participate in baseball tournaments or camps promising the presence of college coaches and offering (often for additional fees) skill assessments, video production, and information on how to get recruited by colleges. I’ve heard from multiple sources over the last few years that collegiate baseball recruiters are far less interested in visiting high school games to scout (although they certainly do) than they are in congregating at showcase tournaments and camps. Travel ball, ie, Daddy Ball, seems to be where colleges are searching for talent. That’s not even the full story: some colleges are recruiting select kids prior to playing high school baseball; some are offering “scholarships” to fifth graders. A whole cottage industry centered on collegiate sports recruiting now exists* and it looks and sounds a lot like marketing—you gotta learn how to brand your kid and for the right price these organizations will ensure that you have the right marketing plan to ensure that you catch a college coach’s interest**. If I was an ambitious LaVar Ball-tastic sports dad, I would be paying very close attention to the rules of the game and figuring out how to gain an edge on all them other dads on the climb to the altar atop the pyramid.

So Coach Robichaux’s folksy rant rings a wee bit disingenuous when he’s attacking the pussifying phenomenon called Daddy Ball and wondering how such a beast could rise. Lotta words, all of the right words. We have the best words.

* There are even must-have web apps to ensure a kid’s visibility to recruiters… By the way, I’m in no way saying that the incessant flow of junk emails indicates that there is any meaningful effort to shine a light on my son—I say now as I said in 2015, no one at the collegiate level is interested in my kid as a prospect; they are interested in my money (jokes on them).

** A former coach for a very small college told me that he was once paid $1000 to attend a weekend showcase camp. He went happily, although he was not actually keen on recruiting any of the kids who participated. Those showcase solicitations highlight the number of colleges guaranteed to be there, guarantee that your kid will be “seen.” They don’t guarantee that at a sizable percentage of those coaches are actually there to recruit wunderkinds like your kid.