Unbullyable™ – The Puke of Expedience – The Brand X Method

Unbullyable™ – The Puke of Expedience 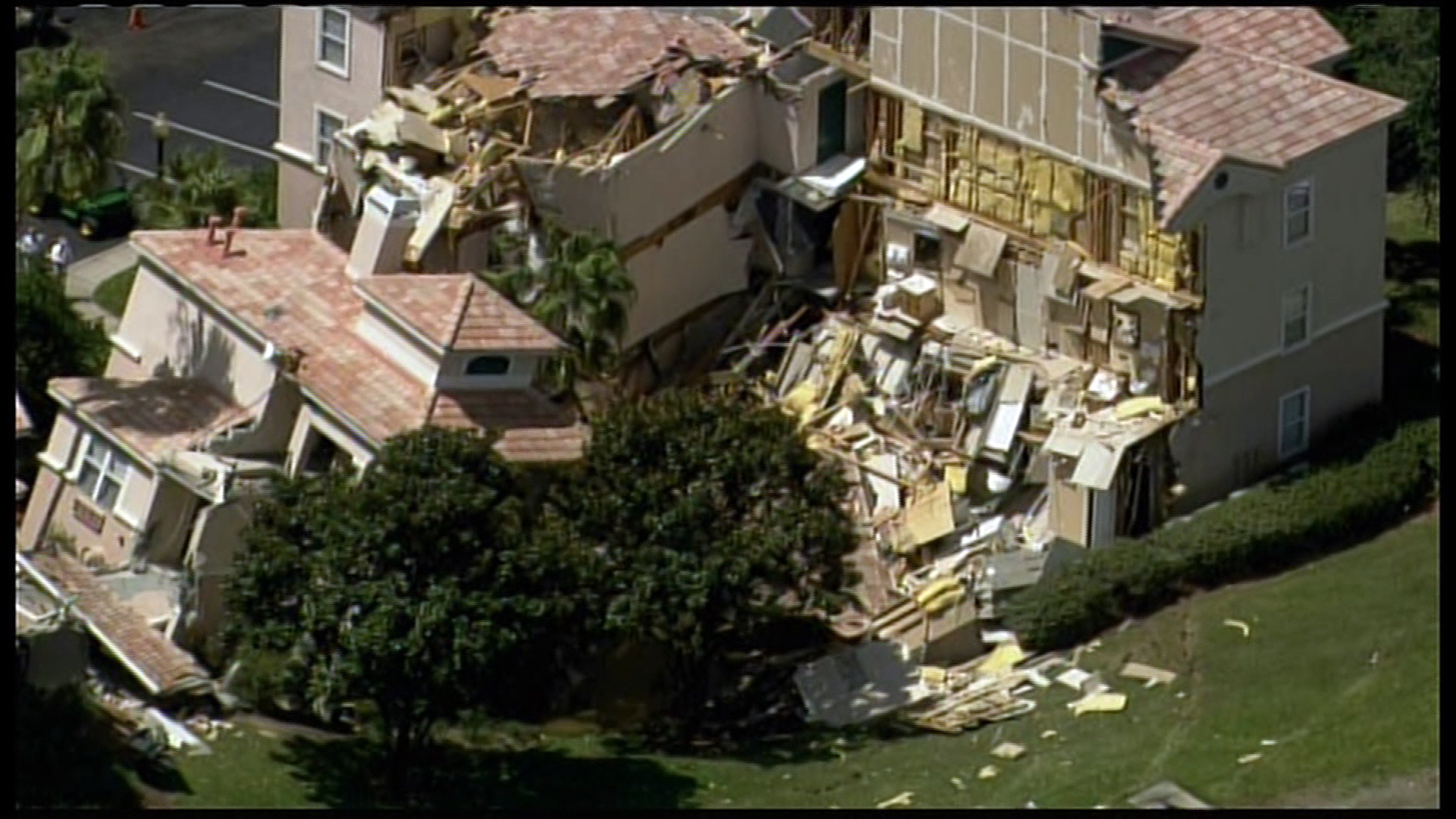 I don’t know about the rest of you, but writing these blogs is hard for me. Like pulling teeth. Or maybe more like dumbbell thrusters—seems easy until I actually attempt to move. I’ve never been one of those writers who’s got thoughts spewing forth like an arterial spray. I have thoughts, sure, but extracting them in some coherent form from the burial ground of my brain and constructing something intelligible, entertaining, and worth your time is torturous. Writing… when I write, it ain’t pretty. Each one of my words, however insubstantial, wells up and ever so slowly, a stubborn little bead, and pulls away from the stingiest pinprick I manage to punch into the sclerotic cauliflower folds of my grey matter to spider-drop down to the paper where it bursts with a feeble blat. From reluctant drip to plaintive little blot, aching to tell a story. Mewling there on the page like something from Eraserhead.

So it’s been a little while since I’ve produced anything to post. But here we go. Oh, and no, just cuz this is around the start of the year, doesn’t mean I choked out some kind of top-ten list of hackneyed bullshit that will change your life. It’s not. You don’t need some wordsmithing charlatan telling you things you already know. You really don’t.

Initially, I took PL = FMS at face value; after all, these were the experts on athletic development and I was the FNG outsider looking in. But there were things about the prevailing models and the whole enterprise of modeling athletic development more generally that troubled me and as I began digging deeper into it, I found that much of the key literature shared an intellectual lineage, a common core of citations that led to an incestuous regurgitation of ideas. The result? The petrification and oversimplification of thought and the stillbirth of dissenting voices.

I noticed this tendency in the athletic development literature on a couple of occasions: (1) Ericsson’s (1993) concept of deliberate practice, which spawned Gladwell’s (2008) simplistic and horseshitty “10,000-hour rule.” (2) After diving into Margaret Whitehead’s work on physical literacy, I saw immediately that her concept had been coopted and distilled down into a convenient package of fundamental movement skills, void of its complexities. This package was often passed along via Balyi’s (2004, 2013) Long-Term Athlete Development model, which has been adopted in many of the countries that Almond and Afonso mention (Afonso’s critique of the LTAD model points out many of the concerns that The Brand X Method™ has with such representations).

This tendency seems to be a hazard of long-term athletic development modeling. I don’t know, maybe it’s a problem with any kind of modeling, but it occurs to me that the search for a comprehensive yet plug-and-play athletic development blueprint for the creation of elites is a lot like the frantic grab at every new-fangled fitness fad. Everyone wants an enchanted road map to the El Dorado of corporate sponsorships and 9-figure contracts. Everyone wants to be Dora the Coaching Explorer. 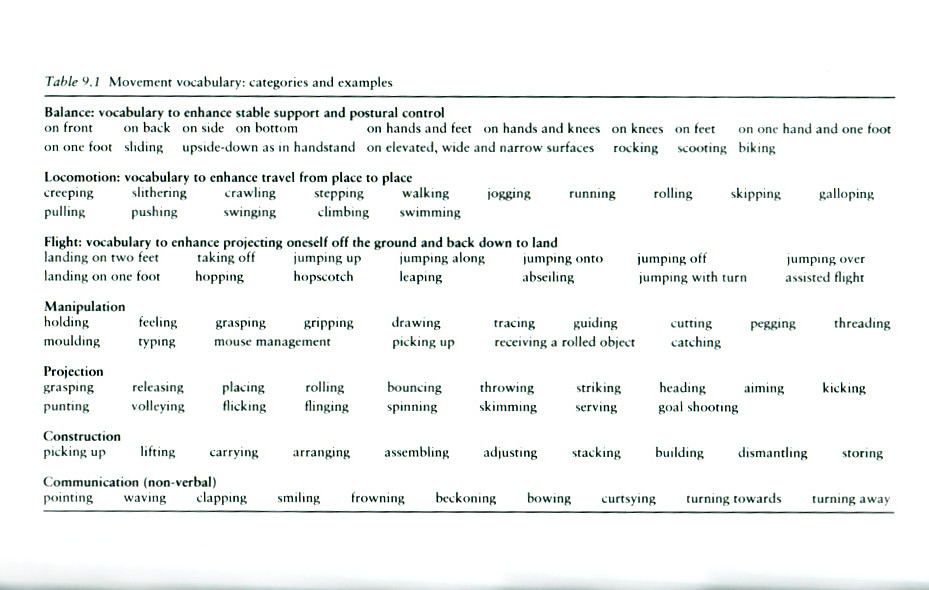 Although we never considered them the centerpiece of our approach, The Brand X Method™ supports the training of fundamental movement skills. That said, movement has always been central to our mission (yes, I know, movement has become a fitness buzzword—everyone claims to be all about movement now, even these guys—but we’ve been about it for more than a decade). TBXM™ focuses on basic motor patterns with the ultimate goal of producing beautiful, solid movement of all kinds, including fundamental movements. To us, beautiful means safer. Safer means less injuries and longer participation in sports and other physical activities.

Based on their blog post, I imagine Almond and Afonso might look askance at this kind of nitty-gritty training because, from their perspective, it’s isolated, decontextualized. That ain’t in keeping with foundational elements of physical literacy. They’re also proponents of self-directed learning in the manner of how babies learn to walk and talk. This idea has some merit when unpacked because it rejects a one-size-fits-all approach; acknowledging the highly individualized nature of developmental trajectories is critical. Further, self-directed could also be understood as self-determined. Self-determination has been correlated with intrinsic motivation (see, e.g., Ryan and Deci, 2000), and both have been identified as important to play and to flow, which I nattered on about a few weeks ago. All of these elements play a role in creativity.

Self-determination, intrinsic motivation, play, flow, creativity, I think they’re among the most critical soft components of successful long-term athletic development, and by that I mean not only high performance but a lifetime of physical activity for us regular folk. None of those elements thrive in the presence of copious and strict rules. In my mind, this casts doubt on the need for and efficacy of models that, regardless of the creators’ intent, run the risk of becoming rigidly bound when implemented; that’s a function of the same processes that resulted in the unintended abuse of physical literacy. There’s tremendous value in allowing children opportunities for unfettered movement and creative expression in all of the glorious, romantic ways idealized in the play and related literature. But when it comes to movement, we need to take some care with how we sanctify the notion of self-directed learning.

In terms of evidence, Almond and Afonso make a point. I think we need mucho longitudinal or panel data tracking athletic development in various programs before we can elevate or shitcan various approaches. That’s no easy task, and I haven’t run across any empirical studies of long-term athletic development models yet, although I’m hoping someone is in the midst of something somewhere. As for Almond and Afonso’s assertion that “skill proficiency may be developed through means other than FMS,” I believe they’re referring to this sinister FMS approach, and I suppose I agree. Kids develop proficient sports-specific skills without developing safe fundamental motor patterns all of the time.

I liken it to painstakingly building a beautiful and rock-solid house, an architectural and engineering wonder, over a sinkhole. 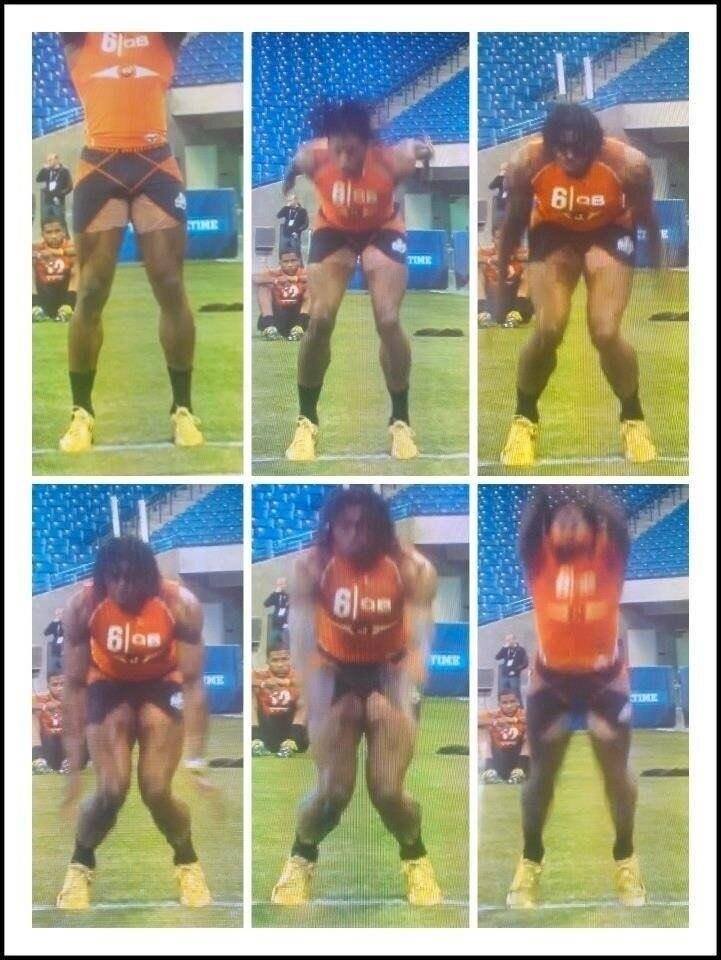 Not dramatic enough? How about this?

I wonder if RGIII wishes someone had provided him with the kind of training to correct those mechanics when he was coming up. And he’s just one of scores of high-level athletes who have suffered noncontact soft tissue injuries. Just one mansion that had a sinkhole open up under it.

Correlation is not causation, say you? Well, let me just say something. If I had a dime for every paper out there that drew a connection between valgus knee collapse and ACL injuries, what would I have? That’s right. A shitload of dimes.

It’s here that we can veer into a rant about the insidiousness of early specialization. The obsessive focus on sports-specific skill training, which comprises variations of many fundamental movement skills, makes kids great at movements required for a specific sport. That’s what Jeff Martin has called being a “sport savant.” That’s not physical literacy. Being highly physically literate means possessing capacities that allow a person to participate in a wide range of sports and other physical activities over the course of one’s life.

Intellectual Telephone
I take no issue with Almond and Afonso looking to protect the substance of a fairly complex concept so that it retains its explanatory value. The concept of physical literacy offers a lot of grist for the mill, and it’s entirety cannot be captured in a few skills such as throwing, kicking, hopping, and rolling. Frankly, I was fascinated by how much of TBXM™’s basic components actually supported the theory in practice—even some of the abstract ectoplasm that wants to drool through your fingers I really don’t think practitioners mean any ill intent in how they’ve coopted the term—it’s expedience, pure and simple; remember, it’s the Fitness Crusades and everyone wants the shorthand version, the short circuit, the shortcut to the Holy Grail. It seems to be human nature to scavenge what we need, label for convenience and/or impact, and not sweat any mis- and reinterpretation that might occur as others bandwagon. Almond and Afonso appear to be trying to stop that weird game of telephone when it comes to physical literacy.

Interesting thing is that they chose to preach only to the IPLA choir, and they received not a single comment, in support or otherwise. Not a one. Although I’m aware that Almond has published several papers on this topic, it’s hard to know how wide a reach he has (I’ve requested reprints of many of them and have not heard back), but I definitely think there needs to be an actual conversation.

The outcome of shorthanding knowledge, which we see more and more with the advent of the blogosphere and all of its conman trappings, is that people absorb a click-baiting title and some buzzwords and then partially digest often misleading ideas that are vomited forth as new “facts” and “truths” and “absolutes.”

I think kids need more chances to discover the world through uninhibited exploration. They need to play, and adults, with the input of children, need to provide the appropriate spaces for unbridled play and then back the fuck off and actually let the kids play. I think kids need to move in the purest sense intended by all of the physical literacy and groovy movement literature. These are ideas icky with nobility and romance….

I also think adults have an obligation to support all of that by making kids more competent and more durable so they can enjoy unrestrained play for the rest of their lives. Kids need to be trained on how to move well and safely. Free play and movement training are not mutually exclusive ideas and shouldn’t be presented that way. In fact, physical literacy proponent Maude (2010) says that “free play alone is not sufficient for children” and that children’s physical literacy can be extended “[t]hrough the guidance and encouragement of parents and carers promoting, enriching and nurturing physical competence.” I say adult involvement here should go further: let qualified coaches—movement pattern experts—fill the sinkholes so our athletic edifices can stand (and jump and cut) for a lifetime.