Unbullyable™ – The Garden of Otherly Delights – The Brand X Method

Unbullyable™ – The Garden of Otherly Delights

I sometimes wish I could say or write inspirational shit. Say stuff that has friends telling me, “That’s just what I needed to hear. Thank you, Dan.” Single sentences that compel total strangers to find the hope and purpose to get out of bed and go all carpe diem and tell me how spot on I am. I like that, being spot on. It’s a good feeling. But it’s also hard. Being spot on all the time. Saying, “Nut up; it’s a choice being a pussy,” over and over in different and inspiring ways. I’m exhausted just thinking about thinking about it.

Part of the problem is that I haven’t the acreage in my brain to devote to such creative endeavors. Putting aside the considerable resources given over to thinking about sex, deadlifts, and what’s for dinner, most of the time I’m either engaged in one or another kind of jouska* or lost in idle, vaguely violent reveries.

For example, years and years ago, back in the medieval days of globo-gyms—the late-`80s and `90s—I whiled away hours upon hours sitting on benches with dumbbells resting on my legs, steeped in annoyance over the behavior of other gym rats. Then one day, I happened upon, in all of its elegant simplicity, the cornfield. I realized that if I was accosted by the presence of a surreptitious flexer or a bench-bogarting Wall Street Journal reader, I could temporarily ease my torment by wishing them away. Just like Billy Mumy did in the classic Twilight Zone episode, “It’s a Good Life.”

Never thought it was much of a thing until one day about seven years ago on the old Brand X forum I said apropos of I don’t remember what how if I’d seen someone doing kipping pull-ups just a year prior it would’ve bugged the shit out of me and I would’ve wished him under the cornfield. Again, didn’t think much of it until someone asked me to expand on that and then requested a list of some of the transgressions that would earn a trip beneath the corn. So instead of a compilation of spot-on inspirational thoughts to help people wade through their simmering quotidian misery, I committed to pixels a short inventory of globo-gym behaviors that irritated me. It was a minor hit in certain circles.

Since then, my fitness milieu has changed. The original list—long since lost to posterity—no longer applies to the culture I immersed myself in. It’s a whole different ball game, and I was getting so much out of it that it took a while to compile many cornfieldable offenses. But I managed. So, I thought as Brand X begins its new journey in the fitness world, I would share an updated baker’s dozen (in no particular order) of cornfield infractions.

1) Rep cheating and being all, “Look at me,” when you finish before whoever makes you feel weak enough to cheat
2) Wanting to be “good” at working out rather than learning and training for real gains that actually make you fitter
3) Mistaking stupidity for intensity and being all, “Look at me”
4) Getting frustrated when you can’t do double-unders the first time someone hands you a rope
5) Being all exasperated and like, “It’s about time,” when you get double-unders a week after someone first hands you a rope
6) Doing bullshit monkey-fuck push-ups, dips, and the like just so you can go “fast” and being all, “Look at me”
7) Chicken-winging muscle-ups and being all like, “Look at me”
8) Split jerking without actually splitting or jerking such that it resembles something like a mini-stroke and being all, “Look at me”
9) Twitching and spasming your chin over the bar and insisting that you’re doing “strict” pull-ups when you really just look like David Carradine’s final moments
10) Strapping on Oly shoes before you know the difference between a snatch and an AMRAP
11) Claiming you Rx’d a workout because you scaled up the load on the barbell movement as “compensation” for your inability to do muscle-ups/handstand push-ups/chest-to-bar pull-ups/double-unders/etc.
12) Constantly reinjuring yourself by returning too soon to workouts cuz “it feels pretty good today” despite the warnings of trainers
13) Asking to work in before the start of a benchmark CrossFit workout (Yes, this actually happened. Just once. If looks of utterly bewildered stupefaction could kill, the guy would’ve been a little green globule on the gym floor.)

You may not agree with some or any of these. I don’t care. Plow your own cornfield and fertilize it with whoever the fuck you want.

Nobody ever actually disappeared when I wished them away (in case you were worried). Frankly, the guy in the pec thong who wanted to check out what that last set of triceps extensions did for his arms, he wasn’t interfering with my workout, he wasn’t hurting me or my loved ones, he wasn’t going out of his way to vex me. He was over there minding his own goddamned business. Yeah, he might be vain and shallow and self-involved. Or he might be good people; he might have treasured things to teach me. Spot-on inspirational things. But I’ll never know, will I? I caught him in a perceived moment of weakness, and my own insecurity allowed his behavior to get under my skin. So I othered him and expunged him from my puny existence with all the finality that I might bring to the demise of an itsy-bitsy spider that filled me with dread by appearing in my home. No, there ain’t nobody under my cornfield. It’s make-believe, and it’s infused with a rather pedestrian sense of superiority. One that masks an abiding surety of my own inferiority. I know this already. So stop psychologizing me. As Pat Cooper once said, “I am the genius of me.” Fuck off. 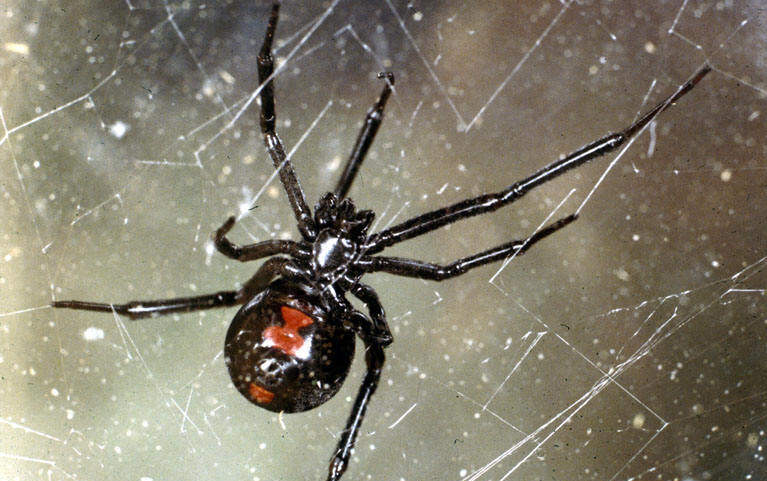 My imaginary cornfield is nurtured by petty intolerance, private psychodrama. It’s a one-man show, by design harmless to all except me, (self-)compelled to work it and work it over and over, a little bit like a jouska but without near the catharsis.

Lately, in the overgrown gardens of social media, everywhere I look I see the repulsive plum-bodied spiders of deep-seated intolerance, hunkered down in crazed deathtraps waiting to strike, paralyze, and cocoon away the different, the opposite, the other with the same ferocity with which I stomp abhorrent plum-bodied spiders—wait a minute, what the fuck just happened to my extended metaphor?

It’s dark ages thought in the digital age, goaded on by hypocritical witch-hunting, fear-mongering personality cult leaders, masquerading as either pious or progressive, who protect their mealy little secrets while breeding an us-versus-them, black-and-white, zero-sum, othering mentality among their adherents. On either side of the divide, fear fuels hate and hate feeds an altogether different sort of field. It is a strangely and disturbingly inclusive phenomenon in that your fear => hate makes me fearful and hateful. A perfect vicious cycle that precludes any kind of respectful exchange, a perpetual motion machine that culture war profiteers bank on.

Okay. So this post took a turn. Got a bit serious, not at all the kind of inspirational pap that cheers people up so they’ll cheer me on (which, after all, is what I crave). Let’s end this fiasco with a thought I think we can all get behind:

Wear a visor while working out, under the corn you go.

How spot on is that?

* Just learned this word last week. It’s not delightful sounding like, maybe, serendipity or lambent or as much fun to say like defenestration or muthafuckah. Hell, it’s not even “real.” But it’s perfect. 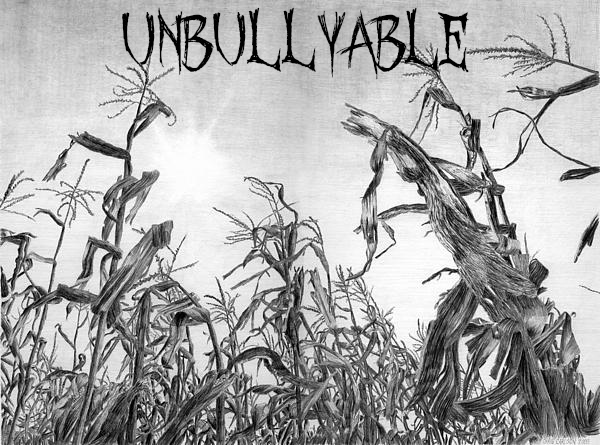