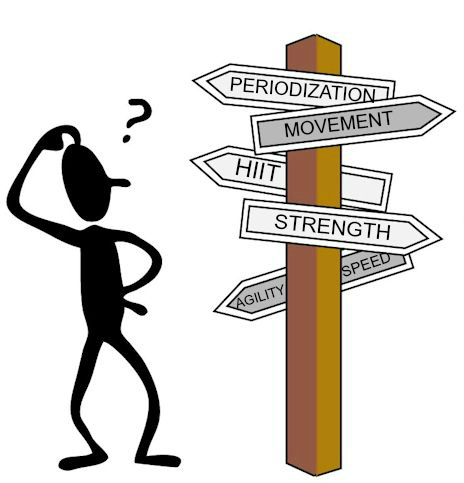 In 2015, Jeff and Mikki Martin started inviting interested facilities to join the movement by becoming TBXM™ Training Centers. To date, there are 17 official Training Centers around the world with several more in the pipeline.

I have to admit that I was worried about the Training Center idea. Well, actually, I loved the concept of broadcasting our message of good movement; I was really more concerned about what might happen in practice. Was it possible for the TBXM™ mission to expand beyond Ramona and maintain its integrity?

Would the philosophy and methods be subject to some far-flung game of telephone? I’ve seen how that happens, the transmogrification of fact into faux. It’s a function of human nature and organizational culture, and an outcome if we decided to sell the use of the TBXM™ name to cert-collecting bandwagoners for an annual fee and offered little in way of substantive leadership.

On the other side of the coin you might find a demand for adherence to a strict set of rules governing everything from trainer dress code to gym décor to the absolute specifics of every workout, creating some kind of cookie-cutter franchise model that disrespects independent thinking and stifles creativity.

The first option opens the door to ethically questionable quality-control issues and just seems goddamned lazy and porcine*. The second option means a complete disregard for the complexities involved with training such a broad range of kids, which also raises ethical questions and seems overly controlling, close-minded, and, ultimately, reminiscent of a petrified turd.

The way forward lies somewhere between pork and turd and our success requires, among other things, our ability to generate what Webb, Collins, and Cruickshank (2016) call “coherent coaching.” Although the article refers to coaching systems in organizations “designed to select and support performers with potential to reach the senior level,” ie, talent development programs focused on producing elite athletes, the basic concept of coherent coaching applies to the broader objectives we’re after with the Training Centers.

Coherence requires a clear definition and understanding of The Brand X Method™ end goal as well as the interim goals that determine when a child is ready to matriculate to the next class and/or programming level. It also requires that coaching methods be “logical, progressive, and… consistently applied” as well as complementary, adaptive, and “specifically designed and combined in an age- and stage-appropriate manner.” The coaches and kids should share the same vision of the goals, how to achieve them, and why they’re worth pursuing, and this must also be shared by the kids’ parents. Then there’s this whole thing about personal epistemologies, which, although few of us knows what the hell that means, are like assholes cuz apparently we all have them.

But we’ll touch on that next time when I outline how TBXM™ is working to build coaching coherence to create a network of coaches and educators committed to doing what is best for kids rather than becoming willing vectors of a substanceless viral branding campaign.